What Is A Hitbox? 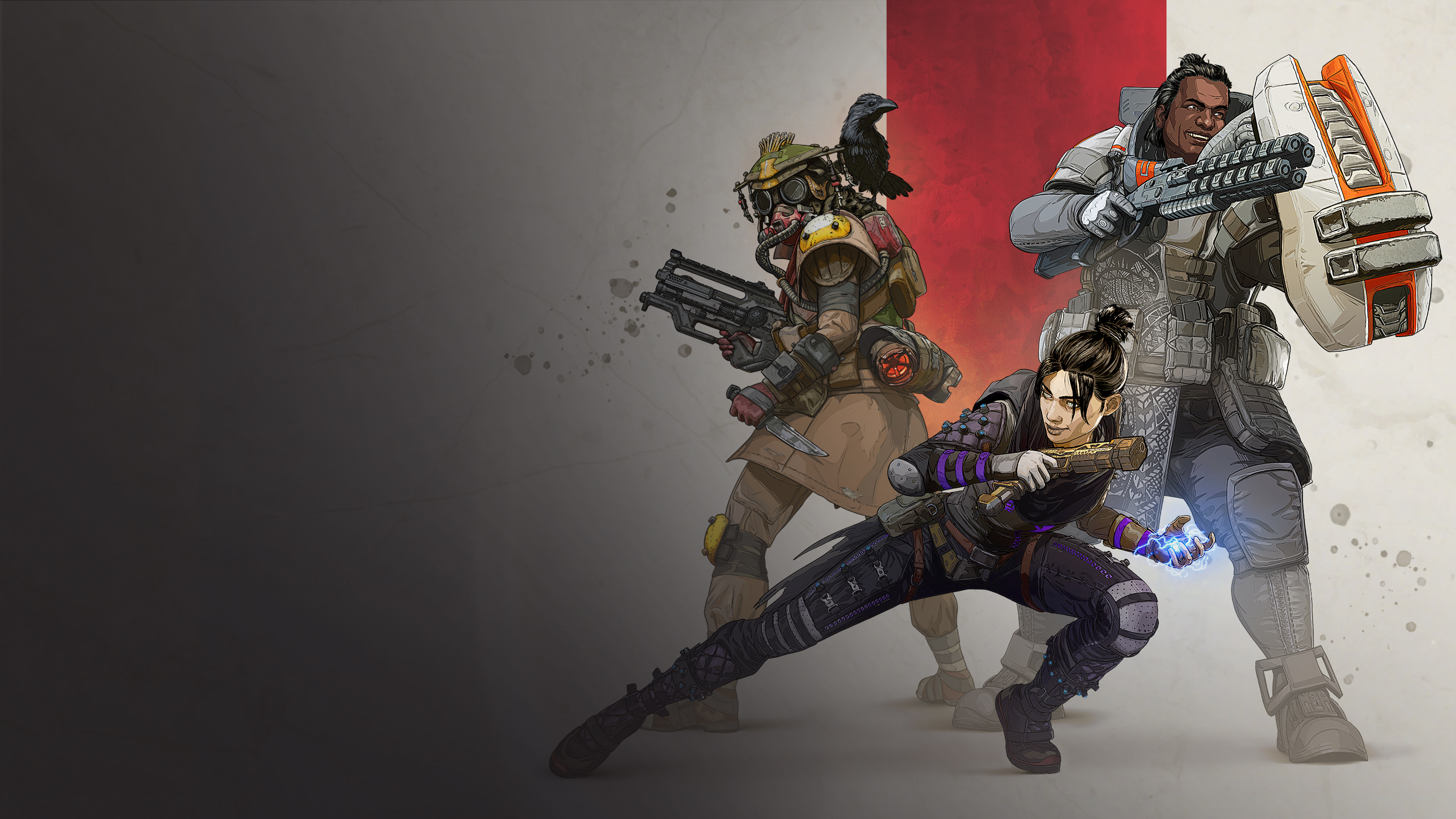 In plain and simple terms, a “hitbox” is the area in which a player can be damaged when a bullet, grenade, or other damage source connects. In many games, there is no difference in hitboxes for different characters or skins. Take for example the Crackshot skin in Fortnite. Crackshot has a nice big hat coming off the top of his head, and a big head in general with the nutcracker mask. However, there is no difference in the size of the area in which Crackshot can take headshot damage than a default skin. The hitboxes are the same, meaning bullets can pass harmlessly through the hat of Crackshot with no damage occurring. This is generally a good mechanic from a competitive standpoint; static hitboxes means no character or skin has an inherent unfair advantage over any other. While it may be slightly annoying for new players to learn where a character or skin can and can not be hit, ultimately it makes for a cleaner gameplay experience in the long run. 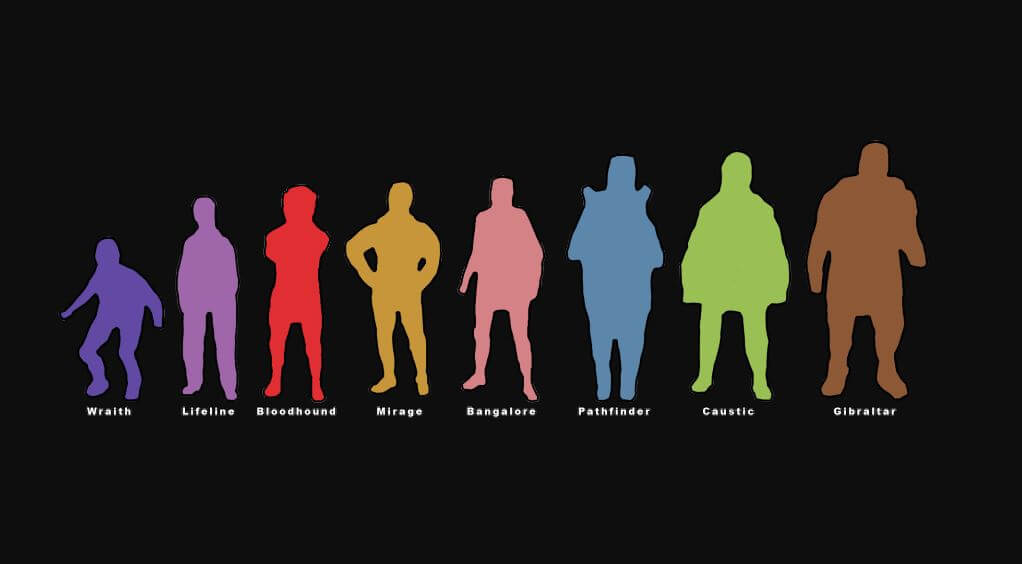 Apex Legends hitboxes on the other hand, do not work this way. There is a difference from one character to another in the size of the hitbox. What does this mean? Well first, let’s take a look at the stats:

As you can see, there is quite a large difference in sizes of the hitboxes. While Apex Legends hitboxes do not change based on the skin used for a character (as the skins are all the same sizes as the default character skin), there is a significant difference from one character to another.

So is this an issue for potential competitive eSports play? Or just for the meta of the average player in terms of character balance? The answer to both of those is a resounding “yes”. This difference in hitbox size can vastly alter the overall effectiveness of a character. As such, hitbox size is an important aspect to consider when determining which of the characters to play. If you want to be truly competitive, you’re likely going to want to avoid playing Pathfinder, Caustic, and Gibraltar. While their kits are interesting in terms of abilities, and potentially extremely powerful in the correct conditions, the hitbox size difference is too massive to overlook.

Gibraltar for instance has a hitbox that is 140% larger than that of Wraith. This means that Gibraltar is almost two and half times easier to hit with your shots. Consider things like the pellet spread on a Peacekeeper here – with over twice as much surface area to work with, it is much easier to connect a full shotgun blast to Gibraltar than it is Wraith, making him much weaker in fights. Don’t believe the difference is really all that noticeable? Try it out for yourself. Play around 10-20 games as Wraith, then immediately afterwards play 10-20 as Gibraltar. If you feel like all of your opponents suddenly have aimbot hacks and can’t miss, that’s because of the hitbox. 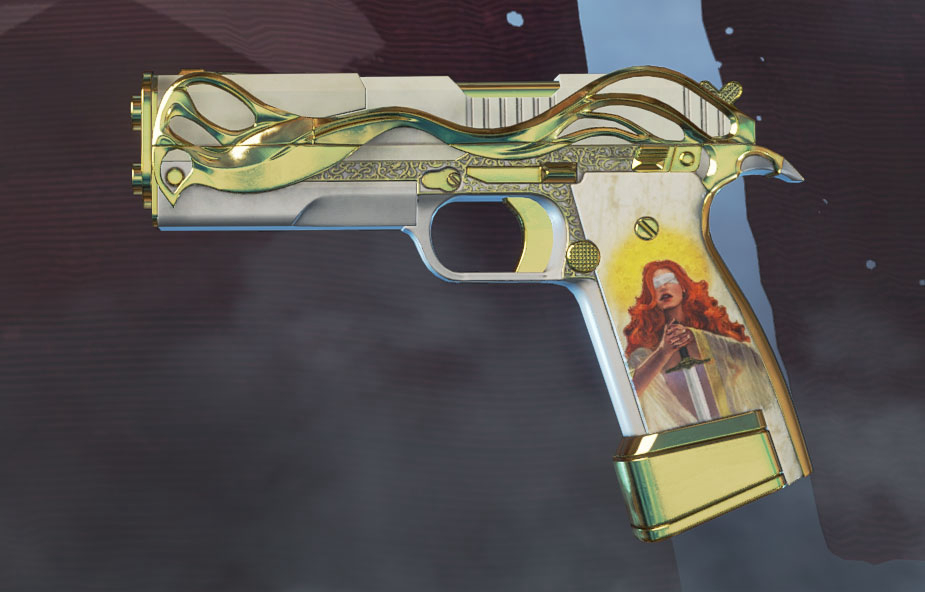 Respawn developers have confirmed that this issue is something that they are looking into. While no specifics were offered as to what actions are going to be taken, they are aware of the concerns of the community, and seem to likewise feel that this could be a competitive and meta defining issue. The good news is, it’s still very early in the lifespan of Apex Legends. There are currently only 8 legends (with many more to come), so re-balancing at this point is not as difficult as it could be years down the road. Respawn seems to be jumping right on this issue, and given the track record they have as developers, should be able to come to an elegant solution in a short amount of time. While the hitbox discrepancies are quite noticeable in the game’s current state, and are a definite concern for fans of Gibraltar, Caustic, Pathfinder, and other larger characters, it does not look like this issue will be around long-term.

What Are Potential Hitbox Balancing Options?

There are a number of ways the hitbox issue in Apex Legends could be balanced. A number of ideas have been tossed around in the community; with some being more viable than others of course. Some of these compensations may be a bit too strong, some a bit too weak, and some a bit too situational, but there are plenty of options on the table. We trust that Respawn will make the right decision when it comes to balancing hitboxes, and making sure that this is not an issue in the long-term. That being said, let’s take a look at some of the most frequently discussed balancing options:Option 1: Re-size the characters for a uniform hitbox

This is clearly the most obvious and balanced solution, however it is not without its own flaws. One is the development time that will be put into re-sizing all of the legends (and future legends) to have a uniform hitbox. New artwork, new assets, new animations, and many other aspects come into play here. Not to mention this just takes some of the flavor and life out of the characters and they way in which they are designed.

Again, this is a fairly obvious and simple solution, that is not without drawbacks. Going back to the example of the 140% size difference between Gibraltar and Wraith; imagine if over half of the area that you can shoot a Gibraltar, he does not take damage. This is a logistical nightmare for the player and creates a very frustrating gaming experience. Not to mention the potential for game-breaking peek spots, where a Gibraltar could potentially peek and shoot you, without being able to take any damage himself in return.

This option could end up being quite good, but again is not without drawback. By giving the larger characters a larger health pool, you do help to balance the hitbox issues. However, is that truly enough? How high does the added health need to be to fairly compensate. It can’t be proportional to hitbox size or you’d have Gibraltar running around with 240 base health before armor. Not to mention increased health pools would mean smaller characters could almost never out-duel larger characters in an unarmed fist fight in the beginning of the game. Alongside that, extra health would place more emphasis on extended mags for guns, which are already one of the most crucial attachments in the game.

This solution is quite interesting, however, we don’t think it would be too effective overall. While it would be a nice bonus to have more carrying room, and you could more easily carry extra grenades or ultimate accelerants without having to skimp on ammo or healing, that’s quite a situational benefit. Overall, this solution just feels like it is too situational, not coming into play unless you would otherwise be out of carrying room, and would not properly compensate for a larger hitbox that is a drawback 100% of the time.

All in all, we don’t know what the best solution would be, which is why we’re not developers. Respawn on the other hand are game developers, and good ones at that. We have full faith that they will find the most elegant and effective solution to the current hitbox problem in Apex Legends, which will allow larger characters to shine in the meta as they are intended to. While we don’t know what that solution may be, our speculation is that it will come in the form of a more uniform hitbox size in some manner. It’s just a matter of time before we see what direction that Respawn decides to go in.