Bio
Dizzy is a professional streamer, and player for NRG eSports. He was previously a CS:GO player, and has played with Summit1g on a few of his teams. Many remember him from early DayZ, where he was super young. He is now known for being a monster in Apex Legends having won all three Code Red tournaments that have been held for the game. 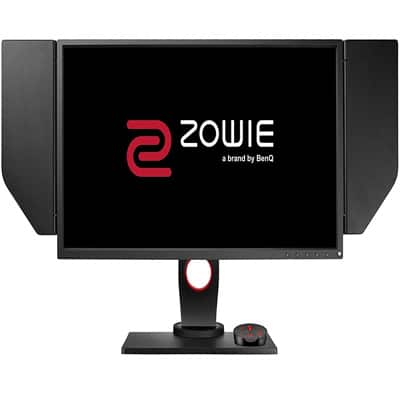 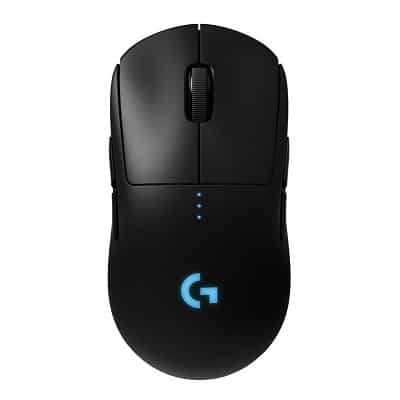 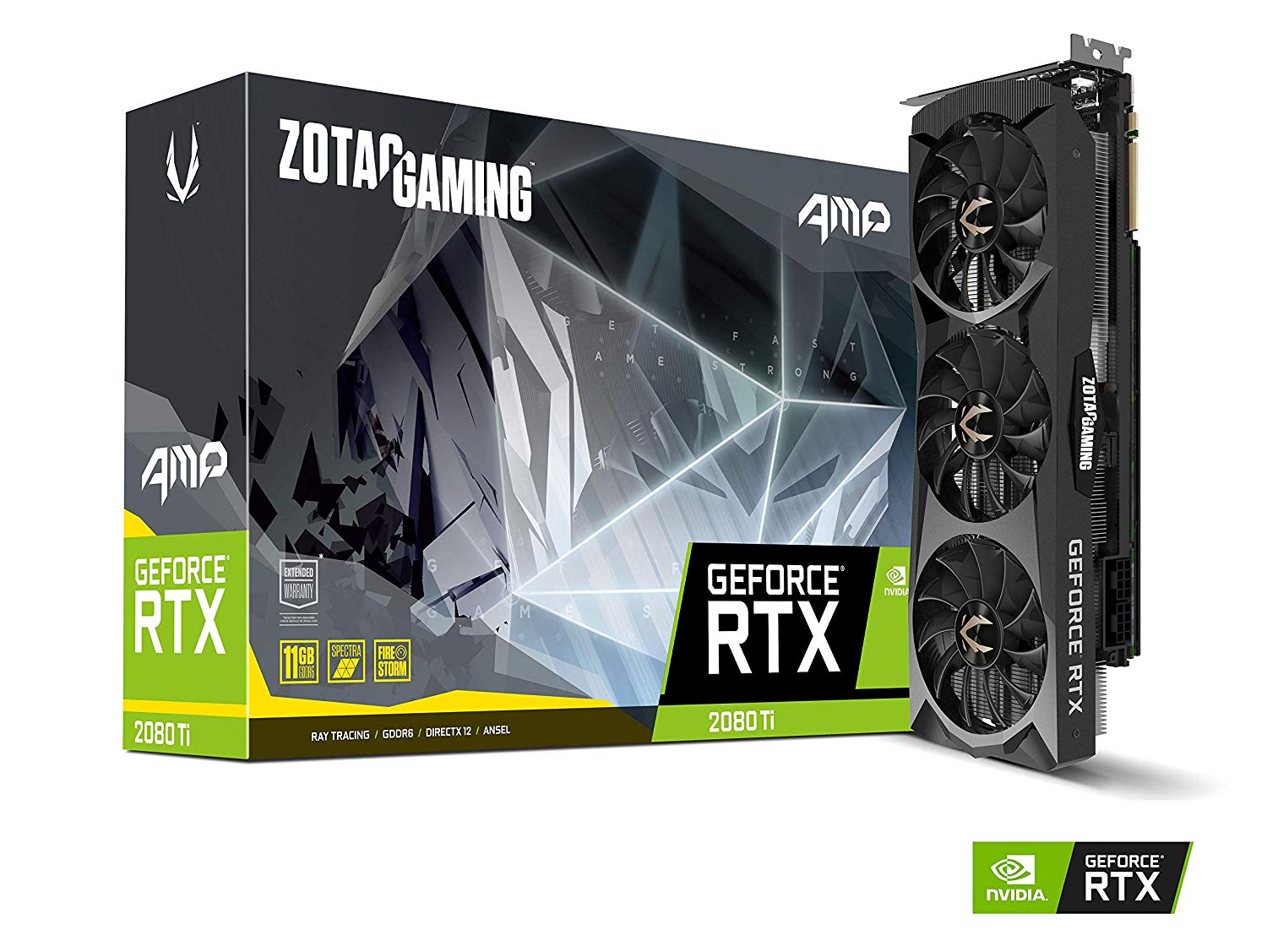 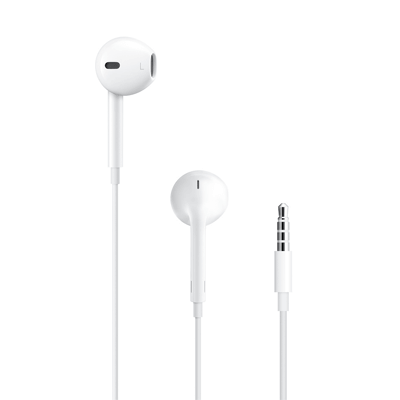 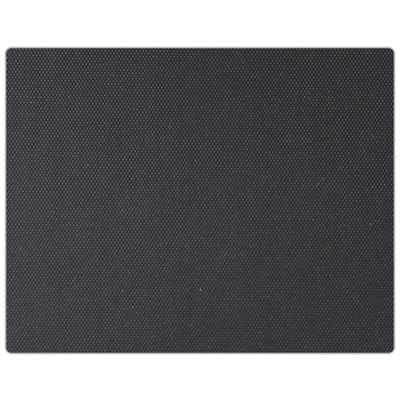 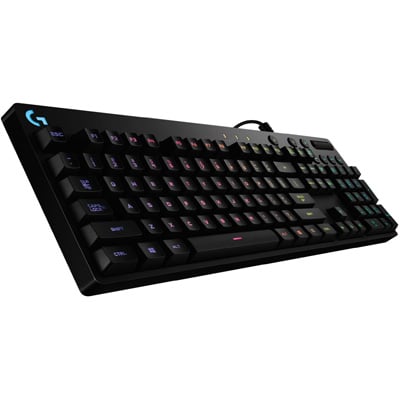